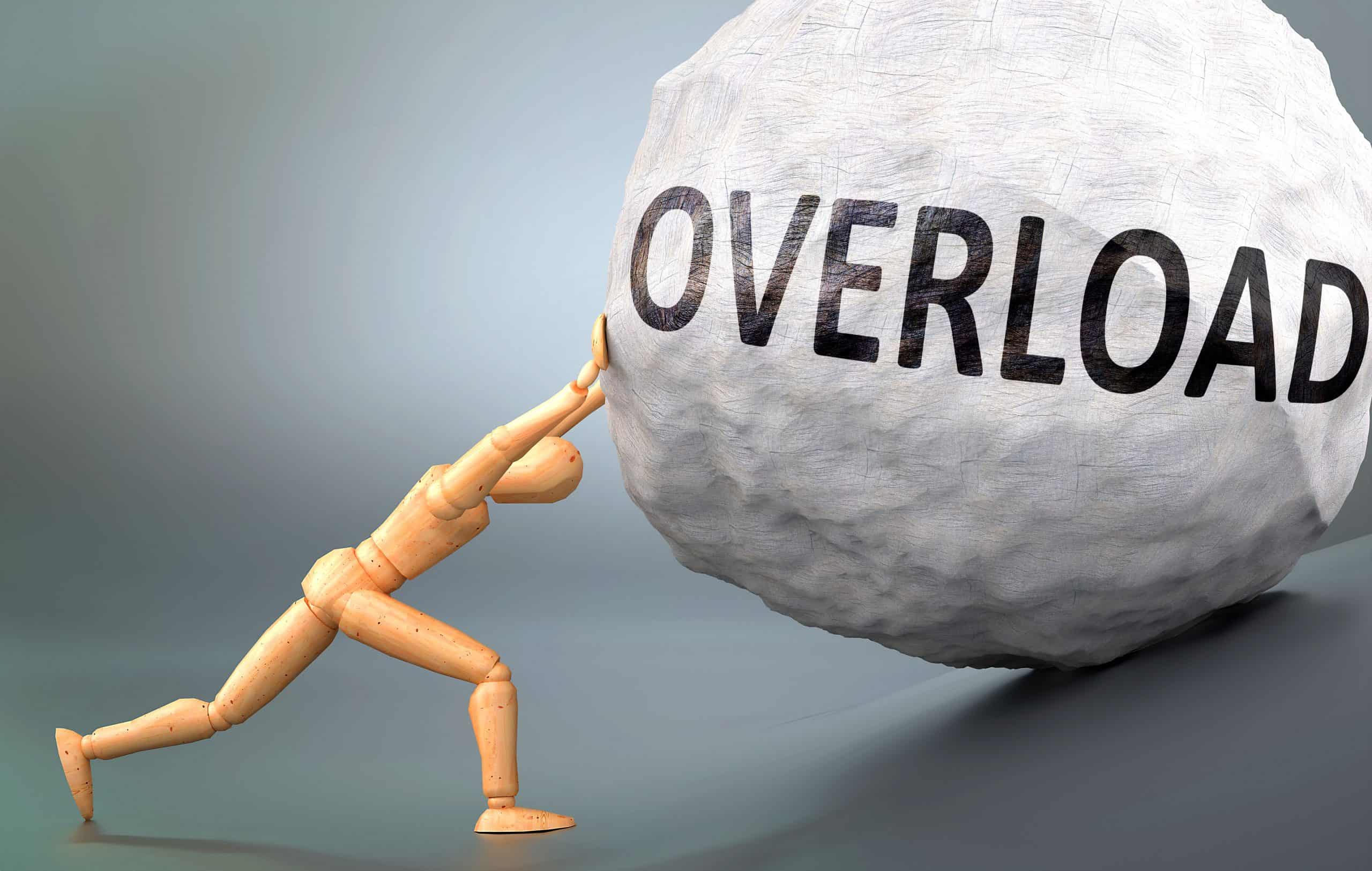 Breakers can be single-pole or double-pole. A double-tapped circuit breaker occurs when two “hot” circuit wires are connected to one terminal of a single-pole breaker. This can cause loose connections, overheating (which trips the breaker), and arcing, all of which are electrical fire hazards.

Why Do I Have a Double-Tapped Circuit Breaker?

The reason you have a double-tapped circuit breaker is probably because your panel box didn’t have enough space to connect all the necessary wiring. An unethical electrical technician or a DIY (do-it-yourself) homeowner may have done it at some point in your home’s history to avoid buying the 2-circuit hardware or – what was needed – replacing the panel box.

The National Electrical Code (NEC) doesn’t have a specific code that states a double-tapped circuit breaker is illegal. But Code 110.3(B) says, “Equipment that is listed, labeled, or both shall be installed and used in accordance with any instructions included in the listing or labeling.”

One study guide also adds as an example, that installing a GE circuit breaker in a Cutler-Hammer electric panel just because it fits doesn’t mean it’s right. Using another manufacturer’s circuit breaker in the wrong panelboard violates NEC 110.3(B) and violates the product listing.”

That means double-tapping is a code violation because manufacturers only allow one wire installed.

Why You Need an AZ Experienced Electrician

Never attempt to repair a double-tapped breaker. DIY electrical work puts you at risk for shock or electrocution. It also increases the risk of a house fire. When you weigh the time and money DIY electrical work requires, it’s always cheaper (and healthier) to trust your family electrician.

If you have an untrained person handle the repair, you may get a quick fix that is as dangerous as the original problem. It may be okay if your electrician chooses to “pigtail” the wiring inside the panel box if the circuit breaker isn’t overloaded. But your circuit breaker likely is overloaded; that’s part of the problem.

Your circuit breaker should not exceed 75% of the unit’s load capacity rating. It should never carry 100% of a non-continuous load in addition to 125% of any continuous load. A professional electrician knows this and can explain it.

Turn It On Electric professionals are licensed, trained, bonded, and insured. They care about your home and safety. If you want an expert circuit breaker electrician in Phoenix or Tucson, contact TIO Electric.