Life in the United States is better than most people realize. For example, we’ve never suffered a (global) record-breaking electrical emergency. Electrical emergencies have affected hundreds of millions of people in several countries, but our worst was for two weeks in August 2003. 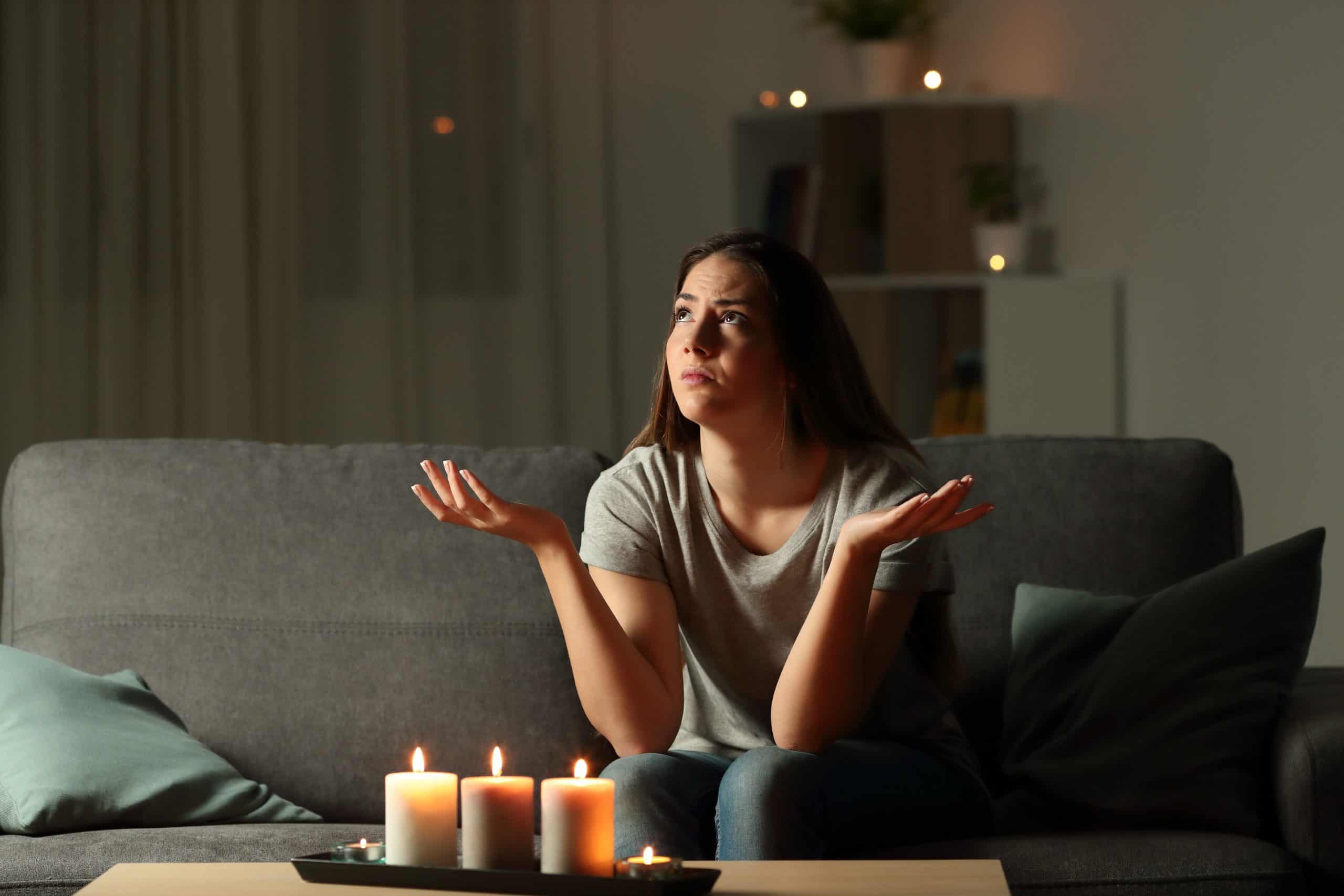 The Northeast Blackout of 2003 affected 50 million people in Canada and the U.S. The Texas 2021 power crisis may have caused between 246-702 deaths.

Electrical Emergencies and What To Do

You can prevent or at least minimize the risks of electrical fires:

Fallen power lines in your area can cause electrical emergencies. If you’re near one:

Power outages are probably the most common electrical emergencies in the U.S. The leading cause of power outages is bad weather. Storms that include high winds, ice, and snow have caused widespread power outages.

Other reasons your community or neighborhood may lose power include:

When the power shuts off in your home, first check the circuit breaker. Then check with your neighbors and contact your local power supply company. Some homeowners unplug major appliances and computers and even the main power source at the circuit breaker. When power is restored, turn everything back on.

Turn It On Electric is the 24-hour electrician in the Valley. If you have a home or office electrical emergency that is not power-company related, we’re here for you. Contact TIO Electric.