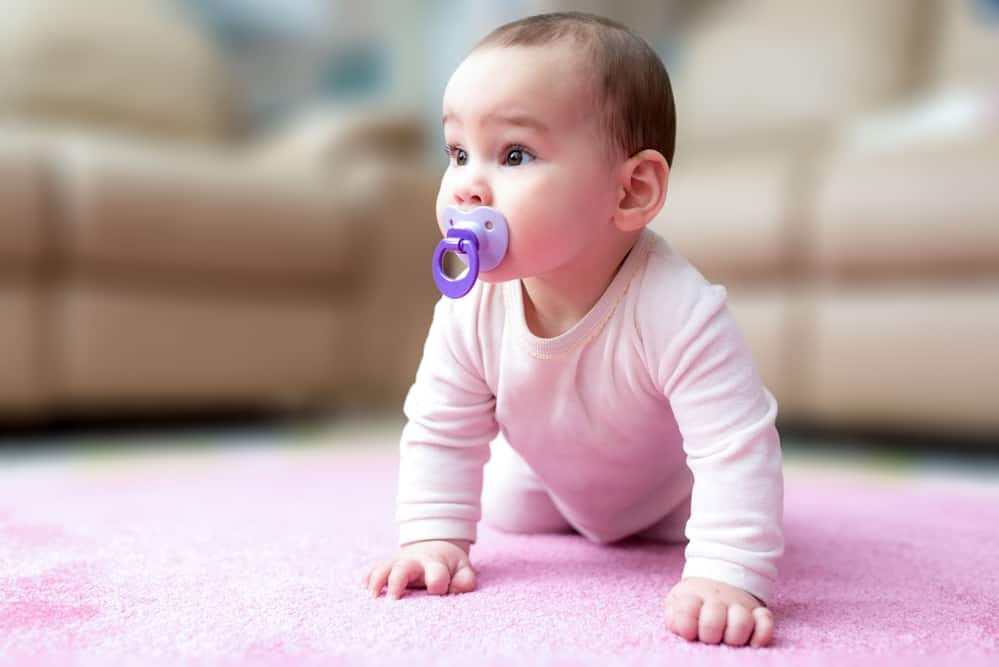 Why They Are Now Code

Electrical outlets that are accessible by infants and toddlers have always been a safety hazard. Earlier child-proofing devices weren’t as foolproof as tamper resistant outlets. A determined toddler can quickly remove outlet caps. Caps are also a choking hazard and painful to step on with bare feet.

Sliding outlet covers aren’t as childproof as people hoped. Children are sponges and try to mimic what they see. After observing adults slide the outlet cover away to plug something in, they may copy.

With the new tamper-resistant outlets, there is only one way to access the live wires inside the outlet. It requires two objects to be inserted into the plug, for the electrical power to flow. After reviewing their track record, the NEC made them a wiring code requirement. Like any option, they are not entirely childproof.

Each of the benefits of tamper-resistant outlets ensures your family’s health and safety. Dangers of electrocution drop, along with the risk of electrical fires caused by curious kids.

Children may try to stick narrow objects into electrical outlets just to see what happens. In previous outlets, if the object goes unnoticed, it’s possible that it could start a fire. Outlet electrical fires start with a buildup of heat at the terminals inside the outlet. As it increases, the wires get hotter and may burn, spreading to the surrounding wall materials.

Replacing receptacles with tamper resistant outlets is a job best left to licensed electricians because:

If you decide to install tamper-resistant outlets, leave the job to the professionals. Call Turn It on Electric to schedule an appointment with a professional who will do the job right.